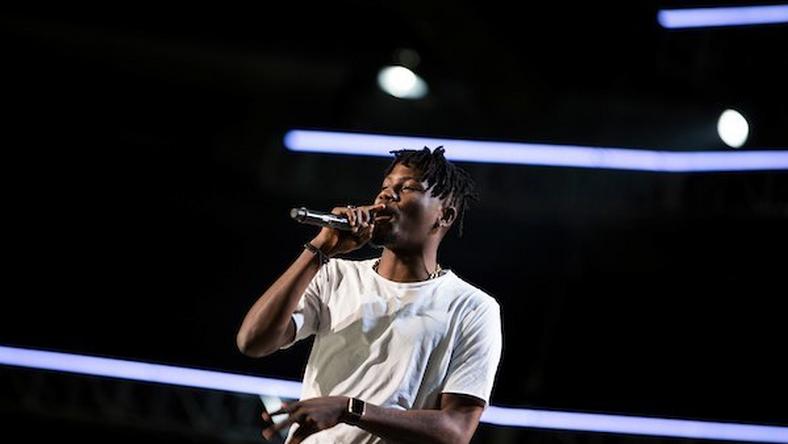 The rapper has now officially confirmed the speculations surrounding his exit from the label that brought him mainstream success.

Ycee, has announced that he has left his former label, Tinny Entertainment confirming the rumors of a silent departure that were rife as far back as August 2018.
The rapper made this known on his Twitter page earlier today, January 14, 2019 in response to a fan who asked if he was still signed to the label.
Ycee first came to the limelight in 2015 with the success of the monster single, ‘Jagaban.’ He then followed this up with other hit anthems like ‘Omo Alhaji’ before the release of his debut body of work “The First Wave” E.P under the label’s imprint in 2017.
He subsequently teamed up with fellow label signing, Bella Alubo on their joint project, ”Late Night Vibrations” the following year. Soon after the project was released, Bella exited the label and has since released a new project, ”re-Bella” EP on her independent platform.
Ycee’s announcement is coming in the wake of the upcoming release of his new single, expected on January 29th with a project, under the title, ”Ain’t Nobody Badder Than” (#ANBT) due sometime in the year.