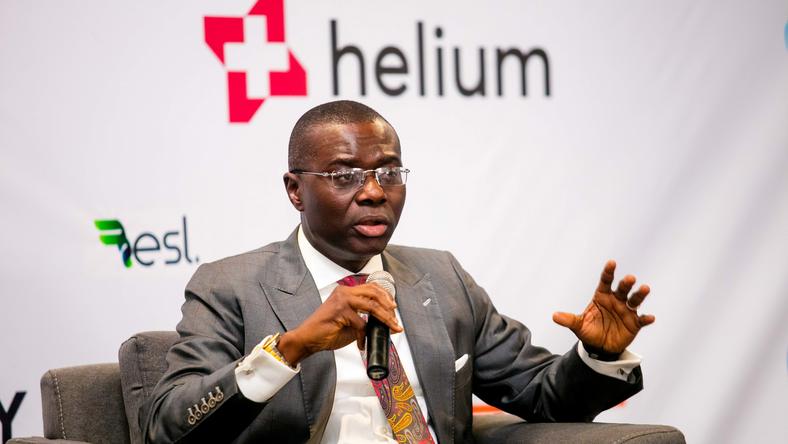 The Lagos State governorship candidate of the All Progressives Congress (APC), Babajide Sanwo-Olu, and the Peoples Democratic Party (PDP), Jimi Agbaje, will face off in a governorship debate on January 14, 2019.

Eight other governorship candidates will be involved in the debate organised by the Lagos West Diocese of the Anglican Communion.
According to a report by Sun News Online, this was disclosed by the Bishop in charge of Archbishop Vining Memorial Church, Rt. Rev. James Odedeji, who said the debate will take place at the church. 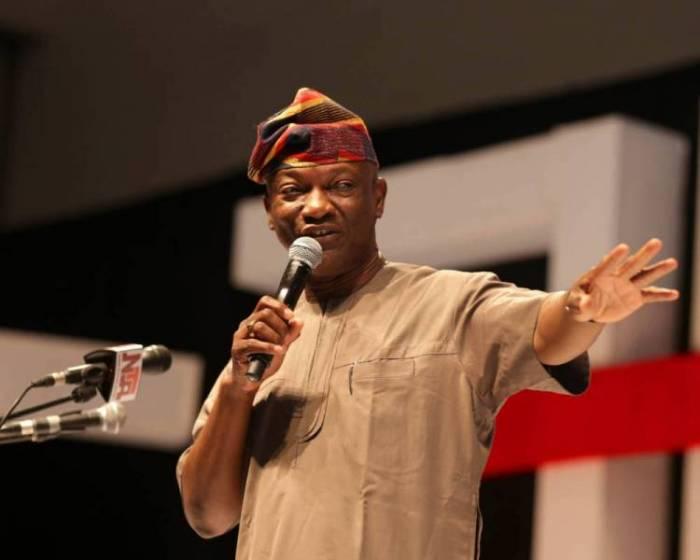 He disclosed that candidates will be afforded the opportunity to tell Lagosians their plans on social services, taxation, economy, as well as the fight against corruption among others.

“Towards ensuring that the debate retains its integrity, we have invited the organised private sector, other Christians and other religious bodies to witness the debate. The panel is made up of practitioners from the electronic and print media.”
He revealed that the church wrote letters of invitation to all governorship candidates but only 10 have responded to express interest.
“We want to use the debate as a platform through which voters can access all the candidates and make informed decision on whom to vote for,” he said.
The battle to become the next Lagos governor in the March 2 election is primed to be a showdown between Sanwo-Olu and Agbaje.
Agbaje lost the 2015 contest to current governor, Akinwunmi Ambode, who lost his second term bid to Sanwo-Olu last year.