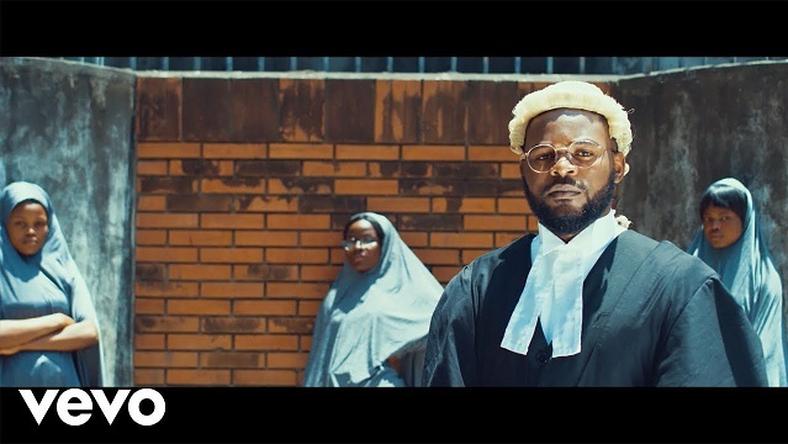 Falz has announced the release date of his fourth studio album, ‘Moral Instruction.’

Following the release of the lead single, ‘Talk’ in the early hours of Friday, January 11, 2019, Falz has also shared the tracklist and artcover for the album which will be released on January 15.
This he announced via a post on his Instagram page, where he stated, ”I’m so excited about the art we have created together on this project.”
The art cover was designed by the legendary artist Lemi Ghariokwu who is famous for his works with Fela Anikulapo Kuti.

The album which is a socio-conscious themed project follows the ”27” album released in 2017 and contains nine songs with guest appearances from Demmie Vee, Chillz and producer/friend Sess.